The term Gammon is obviously intended to be discriminatory and racist. Arguably so is being a "Karen" as apparently only white women can be a "Karen".

Any term that is a slur based on race, gender etc. Its different from Woke which does not racially stereotype.
Sponsored Links
C

festive said:
Such a troll so pretends to avoid the contentious terms that Gammon is actually referring.

Gammon is a pejorative popularised in British political culture since around 2012. The term refers in particular to the colour of a person's flushed face when expressing their strong opinions, as compared to the type of pork of the same name.

In 2018, it became particularly known as a term to describe either those on the political right or those who supported Brexit.[1][4] Due to its referencing of skin colour

The archetype of a red-faced, angry, pompous, jingoistic, and stereotypically British white right-wing male has been in present in popular culture since the mid-20th century - this is what really gets Trolls-all hot under the collar and flushed faced

So dont be fooled by Trolls-all he has underlying issues and resentments:

Brexit (true but lets not hate on people lets move on)
Patriotism to Britain which he finds deeply offensive, he has a term for this also (yep up pops the term flag shaggers into his head) this term is used as a derogatiory term in the attempt to denigrate people who display pride in being british, "it can't be so in his mind, as they are actually right wing racists" which sadly is his only ability to understand here.
Implicates the core british folk proud of being british are "right wing racists"
He is left wing and deeply dislikes anything right wing.


Therefore his way of venting this frustration is to use such slurs against his own colour aimed at anyone he detects may find this term offensive. Gammon, flagshagger etc.. personally i find it immature spreading such unpleasant language here or anywhere, we have enough hatred and negativity already.

Lets not forget the 'n' word while isn't racist against their own colour per se, many still find it deeply offensive, therefore people should be respecful and have maturity to judge the use of such term in public domains.

Personally i have no wing i have a mixture of opinions unique to myself. I don't believe the human mind is just that simple due to diversity in genetics, so therefore have no afiliation to any party or group of people. I shall let you into another secret, my avatar, is somewhat tongue in cheek towards the people out there who instantly judge you on your appearance ie the st george flag conjuring thoughts of racist stererotypes, which in turn tells alot about how all people have subconcious bias.
Click to expand...

If you dont want to be offended by a word, then dont throw offensive words and comments out

It is perfectly possible and normal to be British, proud and patriotic without being a brexer. In fact Id say its more likely to be so by not being a brexer if you think if the reasons
P

motorbiking said:
The term Gammon is obviously intended to be discriminatory and racist. Arguably so is being a "Karen" as apparently only white women can be a "Karen".

Any term that is a slur based on race, gender etc. Its different from Woke which does not racially stereotype.
Click to expand...

Pat ex said:
Isn't it cute when right-wingers have employed all the derogatory words available to them to describe various ethnicities and groups of people, but when riled by someone disagreeing with them they vaingloriously remonstrate at a relatively inoffensive term used to describe their enraged appearance.
Click to expand...

Well that’s explained that then ??

motorbiking said:
Arguably so is being a "Karen" as apparently only white women can be a "Karen".
Click to expand... 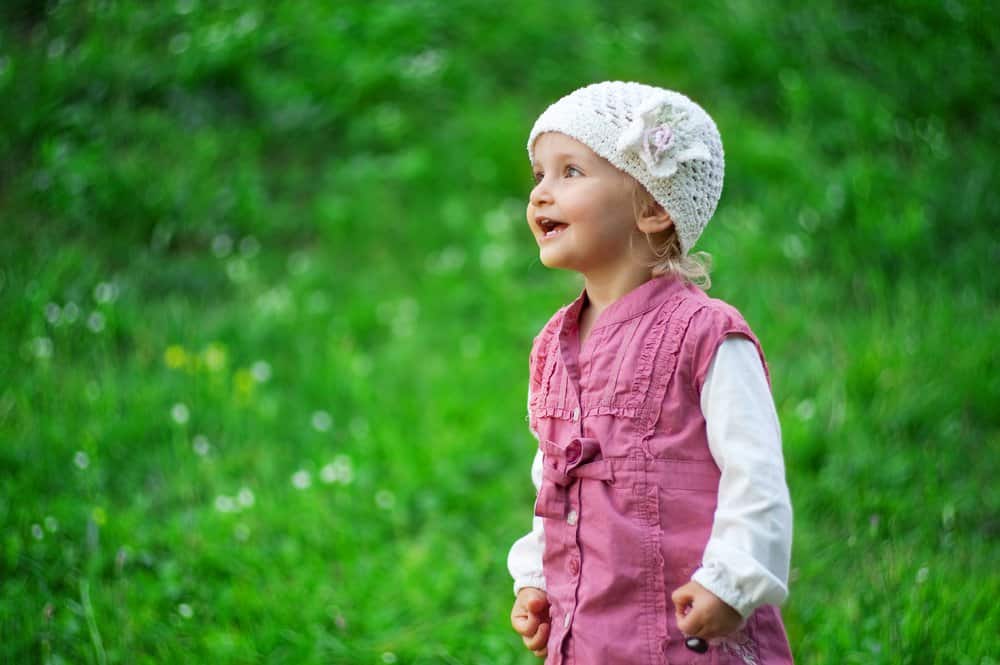 Learn about the name Karen including the meaning, gender, origin, popularity, and more.

There are some US names that are masculine in US, but not in UK.

In Urban slang it means middle aged white woman, who likes to complain to the manager.

Pat ex said:
Gammon is not based on ethnicity nor gender.
It is intended to be derogatory, but it's not racist, nor sexist.
I can see how it's doing-in the right=wingers' heads, the left have used a derogatory term that is not racist or sexist.
That's beyond the capability of the typical right-winger, so they incorrectly assume it must be racist or sexist.
Click to expand...

Could Mo Farah, Dianne Abbot or Priti Patel be called Gammon?
A

If someone from another country calls me a "Brit" Would it be deemed to be as offensive as if I called someone from Pakistan a "****" as its only an abreviation.
A

Look my point exactly the word Paky has been erased yet the word Brit has not , double standards!

Pat ex said:
But I thought your argument relied on only white people can be gammons.
Make up your mind.
Click to expand...

Ask Nosey for a description

Pat ex said:
You're both totally missing the point. You're both trying to insist that using the term 'gammon' is racist. It isn't because the term 'gammon' refers to a temporary flushing of the face, irrespective of their ethnicity.
a) it's temporary and brought on by vainglorious riled-up right-wingers. As it's temporary and self-inflicted, it's not a protected characteristic.
b) it isn't limited to white people, so how can it possibly be racist.
Click to expand...

a) Self inflicted?? Red flag no1 lets read between the lines here, translates to - 'if you weren't such a ranting right wing racist you wouldn't inflict this derogatory term on yourself'
b) please google or screen shot me a capture of Gammons. Take your time it's ok im sure youll find one backing your argument, no really.


The right-wingers that are affected by their facial skin flushing when they're met with opposing and intelligent arguments would like to think it's a racist term, so they can avoid being offended.
It is derogatory, but not racist.
if you want everyone to stop using the term gammon, you'd have to argue that all and any pejorative term is banned, such as dickhead, etc
Click to expand...

This is comedy gold, you're so laden with preconcieved anti right wing hate it's laughable.

So 'the right-wingers' that are met with opposing and intelligent arguments so what?? Sorry i can't deal with this inredible logic. Oh so their arguments 'are dumb' right ok.

It is derogatory and i refer you again to the closing comments on my original post about the n word. It IS a racial insult but as you say isn't racist per se. If it isn't about a particular skin colour please refer me to examples proving this isnt.


[ C ] UK informal offensive plural gammon
an offensive word for someone whose opinions are very right-wing (= supporting the political right), used mainly about white men who are middle-aged (= from about 45 to 60 years old):

He's just an old gammon stuck in the past.
What an unpleasant bunch of angry, dim-witted gammon they are.

Ok secondly to pidgeon hole an affiliation to a derogatory association already displays prejudice, to which im sure you are so anti in your conscious woke fashion.

I would hazard a guess you are at least 'anti right wing' whatever that bs equates to in tiny minds. And do not support Brexit and most probably of some disposition, which in your mind is the fault of the wealthy elite in this country. I can't help you with that if you use these layers to misunderstand your own flawed reason and lack of progress.

algas said:
Look my point exactly the word Paky has been erased yet the word Brit has not , double standards!
Click to expand...

It's just shortening of a name. It's offensive if one wants to find it offensive. Unless your white......

Pat ex said:
It's not racist and any attempt to include it with other obviously racist words is ludicrous nonsense.
Click to expand...

Absolutely, next im guessing they will say google is bias or right wing. This is what i find frustrating with some people they have this strange twisted hypocrisy and feel its ok to bash certain groups but not others. Lets not bash any groups.
A 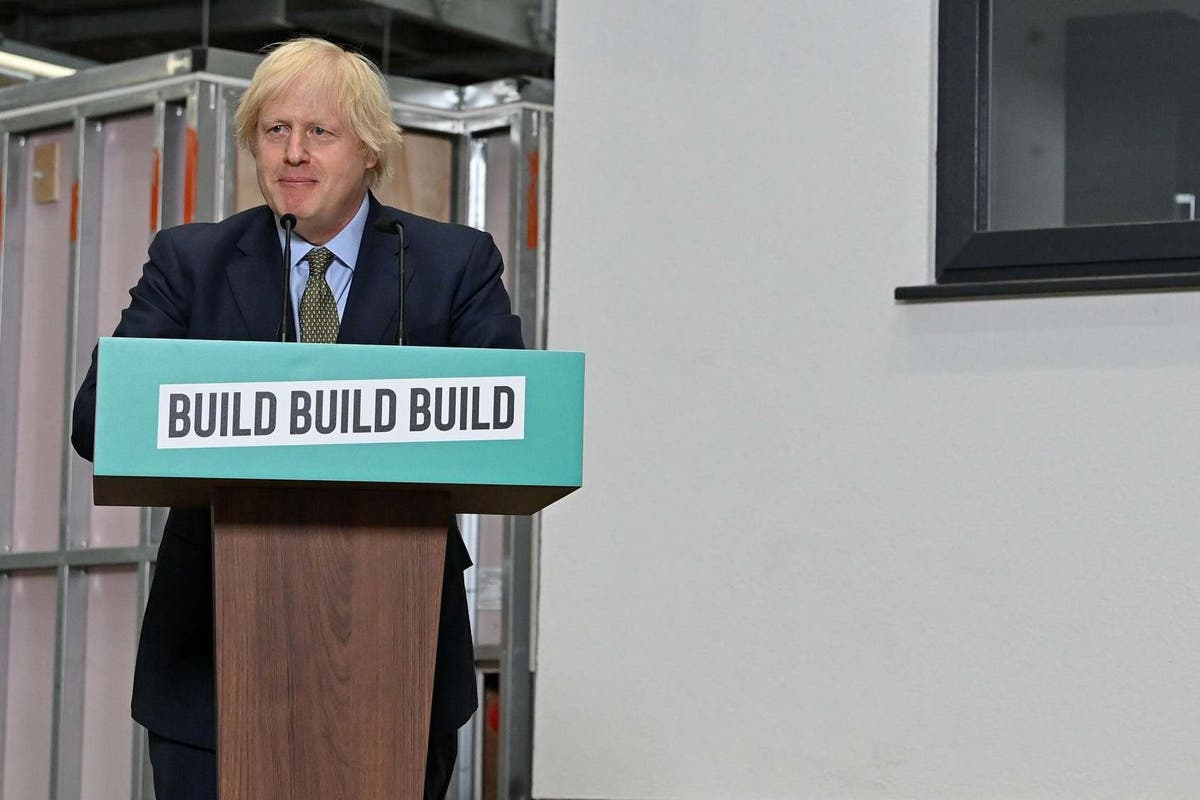 Why are three-word political slogans so effective?

Relates to gammons etc. They like 3 words and if correctly chosen they are very effective. Build, Build,Build is scraping the barrel though, Save The NHS - missed the point of what needed to be said.

Cummins is thought to be master of the 3 word type and would spend ages coming up with them on a whiteboard.

The first link explains the problem - at the end.
Last edited: 6 Sep 2022
You must log in or register to reply here.
Sponsored Links

Starmer made me LOL

T
That was funny
2