"Russia’s elite begins to ponder a Putinless future
Once unthinkable, the president’s removal can at least be contemplated"

"What is next? Is there life after Putin? How does he go and who replaces him?” Such are the questions that weigh heavily these days on the minds of the Russian elite, its bureaucrats and businessmen, as they observe the Ukrainian army advancing, talented people fleeing Russia and the West refusing to back down in the face of Vladimir Putin’s energy and nuclear blackmail. “There is a lot of swearing and angry talk in Moscow restaurants and kitchens,” one member of the elite says. “Everyone has realised that Putin has blundered and is losing.”

This does not mean that Mr Putin is about to bow out, be overthrown or fire a nuclear weapon. It does mean that those who run the country and own assets there are losing confidence in their president. Russia’s political system appears to be entering the most turbulent period of its post-Soviet history. Western governments, too, are starting to worry that Russia could become ungovernable." 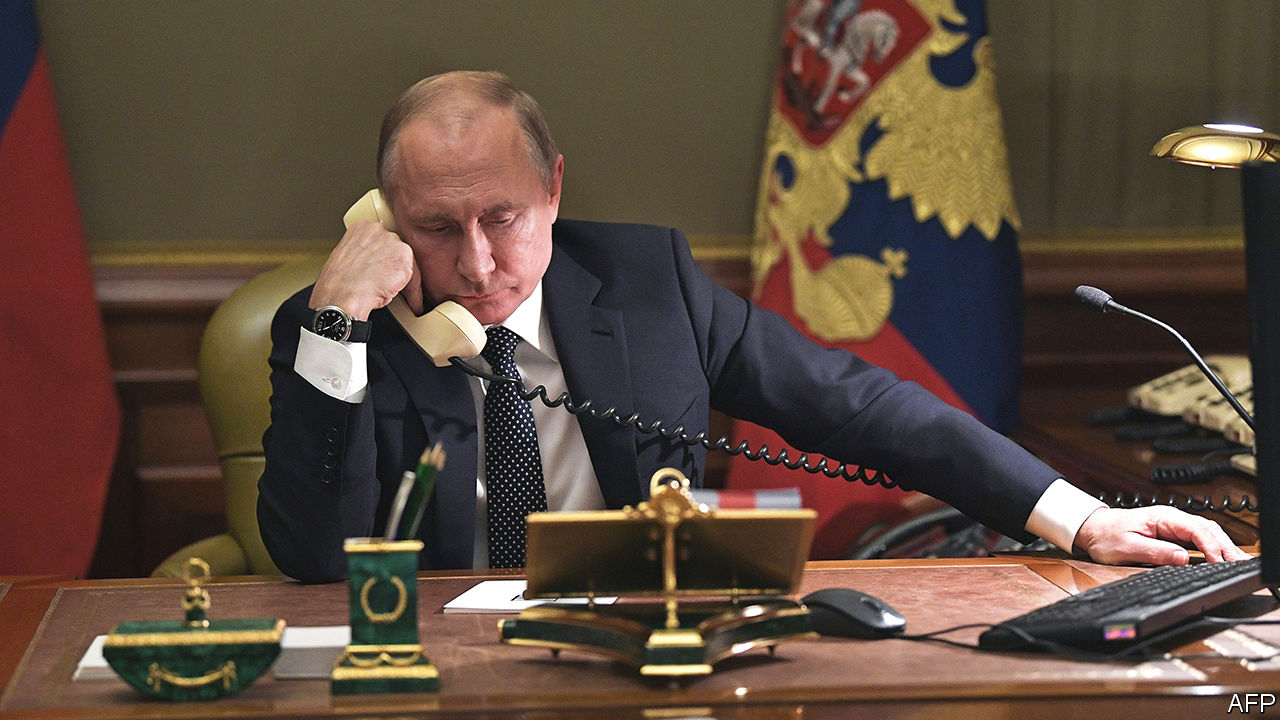 Once unthinkable, the president’s removal can at least be contemplated

As the delivery tankers will not be able to obtain insurance ??? From western / EU / G7 countries ???

Poo-tin Poopypants Takes a Tumble
​
If the 'source' is accurate then it seems the Russian despot has more problems than Ukraine on his mind.
[He suffers] "oncology of the gastrointestinal tract, as a result of which he already experiences serious problems with digestion” - and the fall caused an “involuntary” reaction.
“He wears special shoes, even at home, with anti-slip coating, and the stairs in the residence are considered ‘safe’.
Earlier this month the channel (General SVR) claimed that Putin’s health “against the backdrop of constant stress, is increasingly causing concern for doctors and [his] relatives”. It stated that “due to cancer, Putin has serious digestive problems and has been on a strict diet for the past few months.”
He also suffers “bouts of coughing, dizziness, sleep disturbances, abdominal pain [and] constant nausea” as well as “the manifestation of symptoms of Parkinson's disease and schizoaffective disorder”.

Vladimir Putin has cancelled his annual press conference, as the Russian president faces growing unease over his military’s sputtering campaign in Ukraine.

The annual press conference is usually a large-scale event lasting for several hours and attended by hundreds of journalists.

“The conference won’t happen before the new year. We hope that the president will still find an opportunity to talk to journalists,” Kremlin spokesperson Dmitry Peskov said on Monday.

Putin talks to the press regularly, Peskov noted, including during his foreign trips. The last time Putin spoke to reporters was on Friday following his visit to Kyrgyzstan.

The annual press conference has previously been cancelled once, in 2005, and was not held between 2009 and 2011, when Putin was Russia’s prime minister.

The cancellation comes as Putin faces growing unhappiness in Russia over his invasion of Ukraine, following the retreat of Russian forces because of Ukrainian counteroffensives."

Could be health reasons ???

Parkinson’s is one suggestion ???
B

Can only hope it all turns in to lead poisoning

Maybe he just needs a bit more time to distribute the questions amongst his journalists.
B

Does anyone believe the spin about his health?

blup said:
Does anyone believe the spin about his health?

Mental or physical health?
B

Both, he's obviously good on both, so why spin it.

Meanwhile, the WarInUkraine and other channels report the russians are making slow but steady progress around the fronts.
Ukraine side had a decent strike on some "Wagner mercenaries" who have always been doing relatively well. Not much going on, though.

Johnson is urging that the Ukraine is supplied with long range missiles so as they can strike targets deep ??inside Russia ??

blup said:
Both, he's obviously good on both, so why spin it.

What makes you think that?

The United States is finalising plans to send its sophisticated Patriot air defence system to Ukraine following an urgent request from Kyiv, which wants more robust weapons to shoot down Russian missiles and drones that have devastated the country’s energy infrastructure and left millions without heating in the bitter cold of winter.

One of the US officials told the Reuters news agency that Ukrainian forces would probably be trained in Germany before the Patriot equipment was delivered. Vindman said the training could take several months. According to officials, the US plan would be to send one Patriot battery. A truck-mounted Patriot battery includes up to eight launchers, each of which can hold four missiles.
The entire system, which includes a phased array radar, a control station, computers and generators, typically requires about 90 soldiers to operate and maintain. However, only three soldiers are needed to actually fire it, according to the US Army.

JohnD said:
What makes you think that?
Click to expand...

They are rumours not medical history but serve a number of purposes IMO:

1. Give hope to the west that this might soon be over
2. Sow doubt in the east
3. Complement the important task of supplying arms “under the radar”

Blup
You must log in or register to reply here.
Sponsored Links

Compulsory covid vaccinations for the over 60's.

Angela getting her bus pass.