“One steps out with actresses, one doesn’t marry them,”

While browsing some low quality article site, I saw a headline that was from the old days when every tabloid was bashing Meghan M and Harry. Had not see any of these since after their departure for a brighter future, so could look again with fresh eyes. Crazy. 
Will The British Public Ever Accept Meghan Markle As Royal? Most People Don’t Think So​

Will The British Public Ever Accept Meghan Markle As Royal? Most People Don’t Think So | Indeed Finance | Page 8

Which has a classic paragraph:

Another reason why Meghan Markle might not be able to fit into the royal family is because of her background as an actress. While putting on an act for the Queen would seem like a strength that will work in her favour, Meghan will ultimately need to display some transparency in order to win the family’s trust. 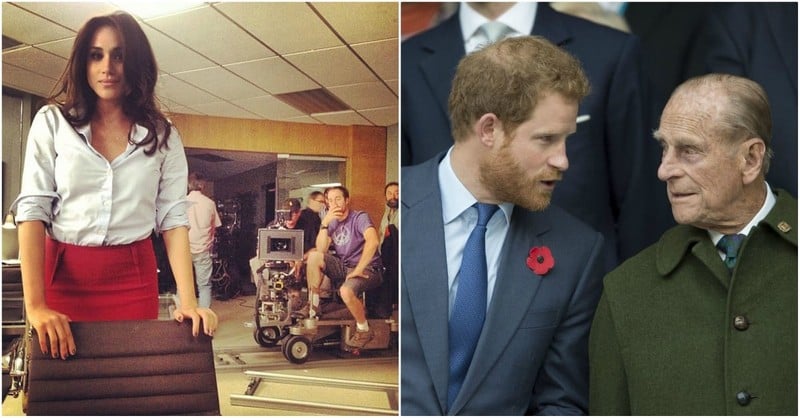 Moreover, it is reported that Prince Philip warned Harry about marrying Markle, for this very reason. “One steps out with actresses, one doesn’t marry them,” he reportedly said. Strange, how his words are echoed by most of the British press as well.
Click to expand...

The most telling words being "he reportedly said". Meaning, he never said that at all, but a "reporter" would claim to hear somebody say that he said it, told the press, then they report it! The Dail Mail ran the same story. Funny though, nobody has seen it quoted anywhere other than the tabloids ...

The press was full of this at the time, all being promoted heavily by Taboola and other ropey ad networks (meaning somebody was paying for this content to reach a wider audience).

That's the second glamourous Royal the UK press has driven away. The first to her grave, the 2nd back to America.

Oh, wave a flag, it's almost the Jubilee weekend!

'Steps Out' is a euphemism obviously

HM is a lady to fear!!
Respect to HM The Queen
Sponsored Links
T

I remember the silver jubilee well