We are going to replace the Drayton programmer with a new dual channel Hive. Given that the N/L/1/2/3/4 connections are the same on both, using the same wiring configurations is fine on the Hive?

We also want to remove the old thermostat and disconnect any live wires feeding it I have an idea which wires to remove but - does anyone else know? 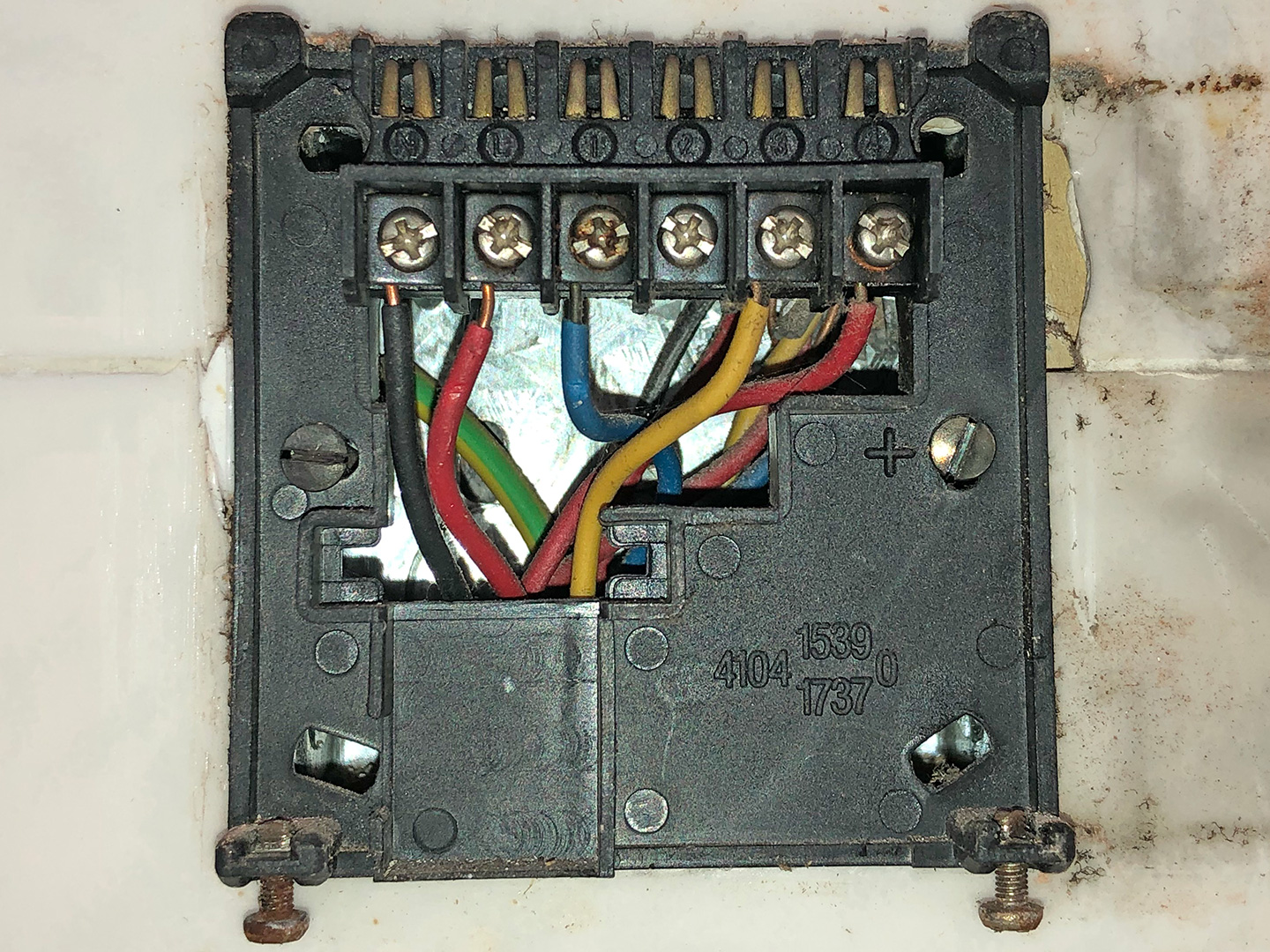 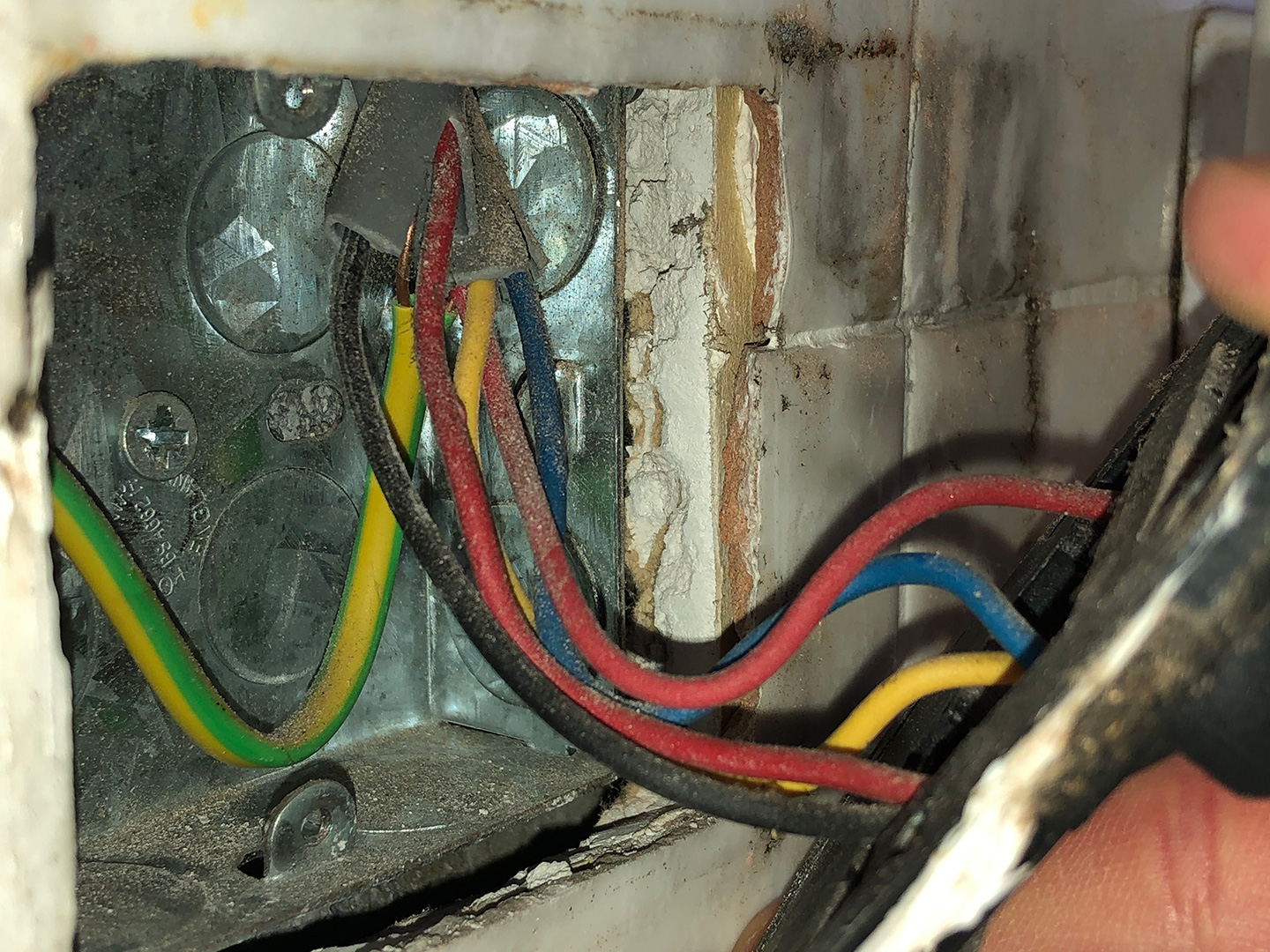 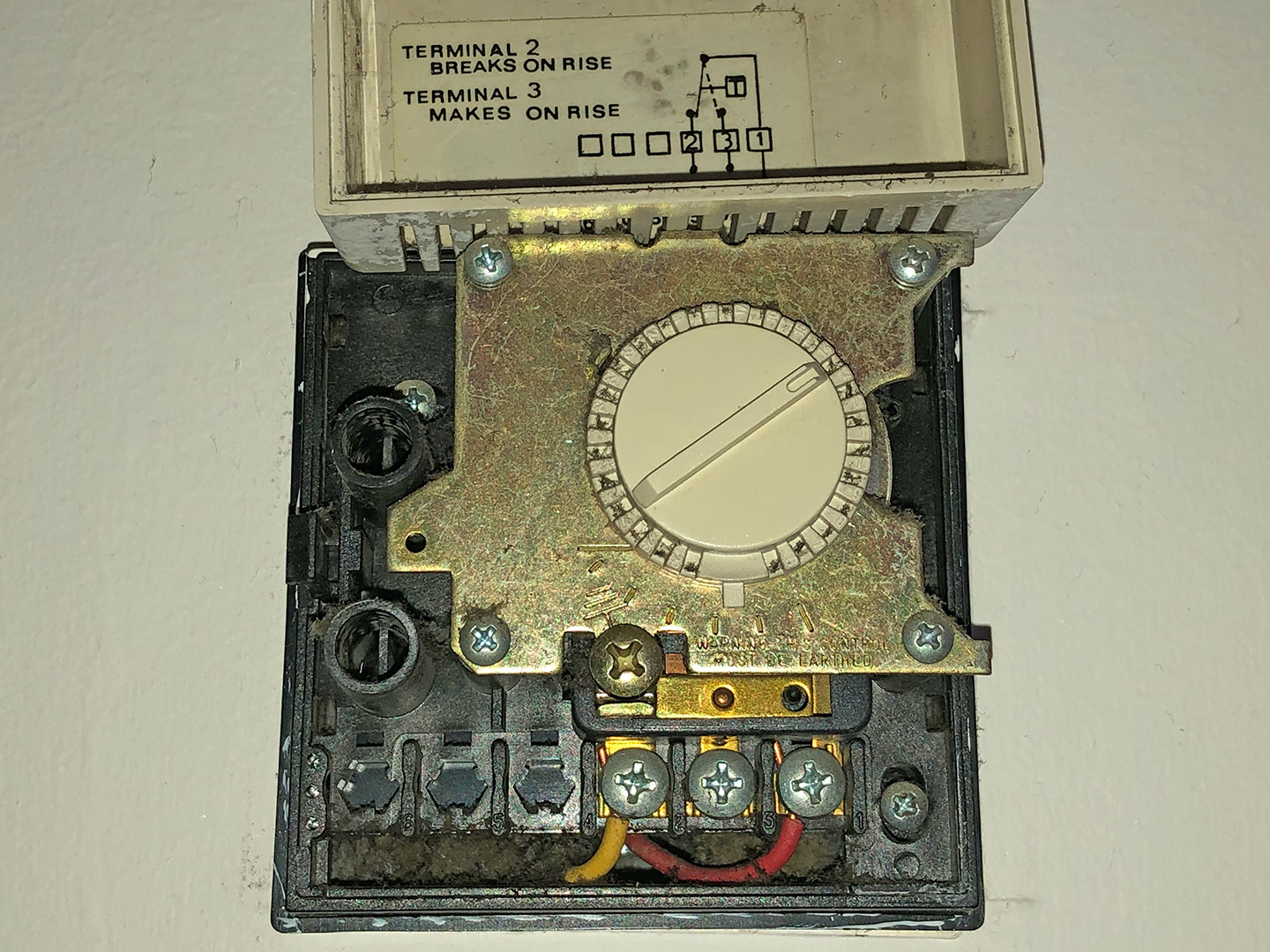 The two programmer connections as you can see below from the diagrams below, are exactly the same, and the terminals have the same function so it should be a straight swap, LP112 programmer for the Hive Dual Channel receiver, no wiring changes required. The wires at the existing thermostat cannot simply be disconnected, otherwise the wiring will be left 'open circuit' and the heating will not operate. Ideally you should trace the yellow and red wires that are at the existing thermostat back to their origin. When you find their origin the wires to the thermostat should be disconnected, and a link inserted between the two terminals that you have just removed them from, so that they are electrically joined together. The old thermostat and the cable to it can then be removed.

Alternatively, you could leave the old thermostat in place and either put the yellow and red wires in the same terminal (it doesn't matter which of the two terminals you choose), or just leave it as is and set it to its maximum setting so that it doesn't interfere with the operation of the Hive.
You must log in or register to reply here.
Sponsored Links
Share:
Facebook Twitter Reddit Pinterest Tumblr WhatsApp Email Share Link
Top