Does EPDM have to be glued down?

Hi, my neighbour has two smallish flat roofs on her front and back dormers that are covered with felt, and she says it's twenty years old and is afraid that it needs replacing. I am thinking of stripping the felt off and putting EPDM on - does this have to be glued down or can it just be laid on top as long as the edge trims are done correctly?
I only ask because I fitted EPDM on my 8' x 10' shed about five years ago by just screwing a long batten at either end of a large sheet of EPDM, rolled it up onto one of the battens, then unrolled it over the top of the shed (in the pouring rain, as the shed roof felt had started to disintegrate and I had to do it urgently), and then after it was unrolled over the entire roof of the shed, I just screwed the battens into the side of the bottom sides of the roof (sorry, I don't know the correct term), and refitted the flat timbers that go on either end of the roof (the two diagonals at the front and back of the shed, as it were), and I've never had a problem with it.
I only avoided using the glue because a) it was raining b) the roof didn't feel very strong and I didn't want to put my weight on it, and c) I'd watched a few videos of EPDM being put on shed roofs and they said that after putting the glue on the roof, you had to be very careful how you unrolled the EPDM onto it, because one mistake and it's stuck in the wrong place, so you could more easily get ripples in the EPDM.
Sponsored Links
N

If you don't glue it, it will be ripple all over because it expands and contracts a great deal as weather changes.

That in itself doesn't mean it won't be waterproof - I put EPDM on a 20 square metre roof and left it unglued for a couple of months whilst work progressed and to allow the rubber to get some sun on it to relax out the creases.

Actually it's not true you can't reposition EPDM.

Once the main bit is done you need to use solvent based impact adhesive....now that can't be repositioned.

It looks professional stuck down, stripping off the felt will be harder than gluing the rubber.

Wind suction causing reverberation noise and stresses as it pulls the fabric comes to mind.
S

Thanks for the advice, I will use glue then, just wanted to make sure it was vital.
A

Isn't EPDM is the same material as pond lining ? So, we actually use pond plastic liner onto roof ?
C

Yes pretty much but the roofing stuff says not to be used for fish.
Sponsored Links

A roof is no plaice for pond liner.
A

Haha! why not for fish ? if they are the same material.. should be same.. or maybe the roofing liner is of more toxic material.. we should use pond lining for water proofing instead.. less toxic.. (since fishes are not dead using it) lol
A

^woody^ said:
A roof is no plaice for pond liner.
Click to expand...

If the roof is made with strength to withstand the weight of water.. roof is in fact the best place for a shallow fish pond, because the heat from house that escaped from insulation will goes to the pond water.. hence energy is put to good use.. lol.. 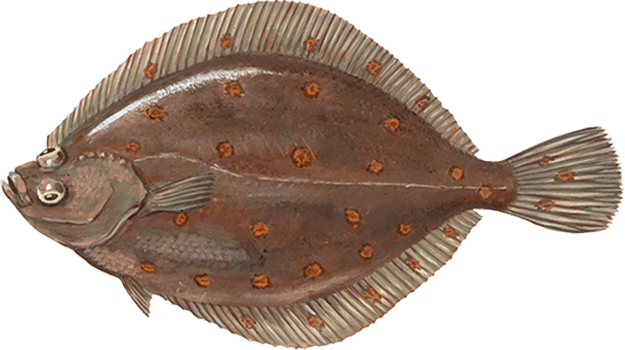